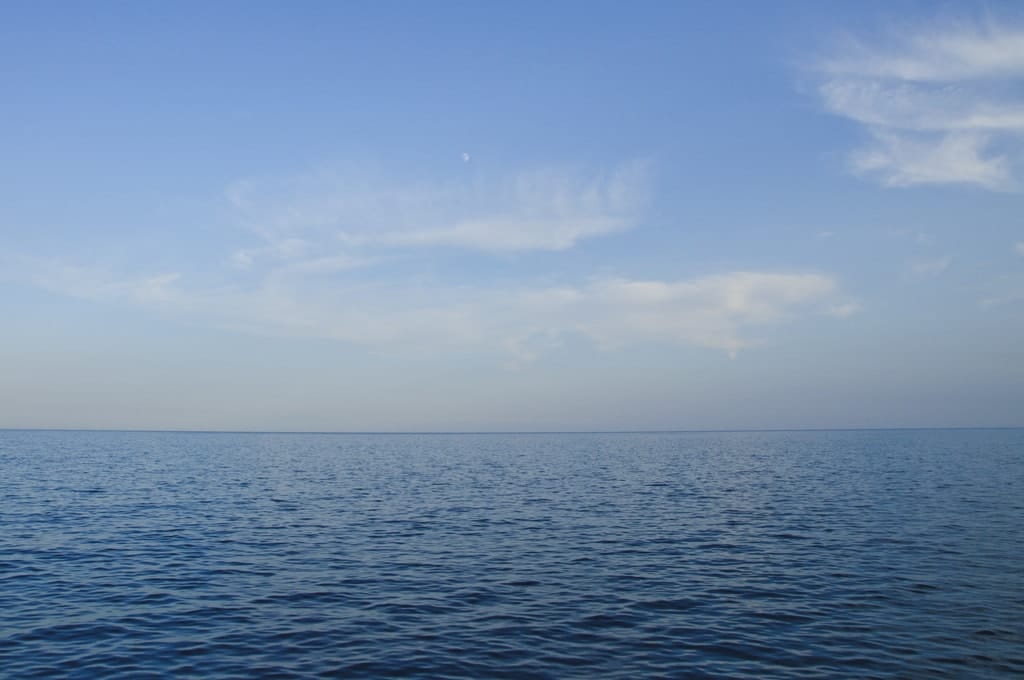 Lafayette, Colorado, 20. February 2018. For a long time, I have been a follower and reader of mdm.com (Modern Distribution Management). They are a publisher, event host, and data provider for the industrial distribution industry in North America. Having seen and done almost everything, from being a truck unloader at Grainger during his studies to becoming VP of Marketing there, Ian Heller is an industry veteran, with over 30 years in distribution. He joined mdm.com in 2017, after relocating from HD Supply in Atlanta, Georgia, back to the beautiful scenery of the Rocky Mountains to become President and COO of mdm.com.

Industrial Distribution in the U.S. and Europe: Over the Pond Podcast with Ian Heller (mdm.com)

In our podcast, we talk about the markets on both sides of the pond, the state of digitization of industrial distributors, Fastenal’s vendor machine strategy, Grainger and Amazon Business and their efforts in E-Procurement.

The markets in the US and EU

The US market in industrial distribution is a healthy market right now. It tracks along with the US economy. The distribution itself is a 5.4 trillion US-Dollar industry, accounting for about 20% of the US GDP. The prediction for 2018 is fairly strong, but the dynamic is expected to soften later in the year. One of the biggest trends in the market is the consolidation of distributors. However, digitization is the biggest trend in the market, driven by the fear of what Amazon Business is about to do.

Facing the challenge of digitalization, the major distributors in the US get it, according to Ian. Grainger, for example, launched grainger.com in 1995 and today, they are a sophisticated online seller as well as HD Supply. Whereas voice ordering, artificial intelligence and such are the next frontiers for the larger players in the market, mid-size distributors are less sophisticated. Their main challenge is to increase their level of sophistication in digitization. Fastenal has done a nice job with their vending machine strategy, building a wall around their value proposition towards the customer. This is a fairly different strategy, based on the fact that fasteners are usually ready to be packed in small places. Production Tool Supply was recently bought by Berkshire Hathaway, the Warren Buffet Holding. Their strategy in the coming years will be to provide digital services for other distributors.

Fastenal’s strategy stands out among the activities of US distribution companies. They started their vending machine offense six to eight years ago. They have managed to build a wall of sheet metal around their customers. The difference nowadays is that distributors really have to add value from the perspective of the customers. Manufacturing and rolling out your own vending machines, like Fastenal, is a great way to do that, as well as managing the inventory of on-site solutions on construction site in remote places.

To fulfill these value propositions, vendors have to have people on the ground locally. Right now, this is not an Amazon Business game. It is going to be exciting to see whether or when Amazon is bringing the cashier-less Amazon Go stores to B2B industries for the same reason. Drilling down deeper in the value chain of distribution customers like this enables companies to charge a premium. There are no exact figures available how high that premium is, but “location utility” enables distributors to charge higher prices for having products in close locations. Especially for “small stuff”, like MRO products which only hurt your budget if they are not there, causing a stand-still of production lines or facilities. The more customers are able to order in advance, the less they are willing to pay that premium, putting Amazon Business in a spot where a high-performing distribution network enabling same-day or prospectively same-hour delivery kills that competitive edge of today.

Grainger as a Benchmark for digitized industrial distributors

For me, Grainger is one of the most positive benchmarks in building digital and e-commerce capabilities, even though not everything Grainger touches turns automatically into digital gold, looking at Zoro Europe, seeming to slowly fade out the market. Ian’s feeling about Grainger is that they did better in 2017 than most analysts expected. The gutsiest thing to do was executing price cuts in the mid-market segment and D.G. Macpherson, Grainger’s CEO, deserves credit for.

“Ripping the Band-aid off in one shot was better than an agonizing long, slow pull that would have hurt for a long time.”

Distributors are struggling with pricing. The underlying trend of matrix and tier pricing to get more profit is under thread by digital transparency, mostly driven Amazon Business. Distributors are losing business in the mid-market segments which badly hurts in profits. Also, they are unable to fill that gap with e.g. winning new customers online. Distributors adding a lot of value are less affected by price transparency, others who are not offering that value need to address the price. Long-term, every distributor has to answer that question.

Gamut.com is Grainger’s newest digital playground. One of the strongest arguments of sideline critics of this initiative is that Gamut is “too little, too late.” Ian argues that in general, the trend should be to have fewer websites, not more. However, the content curation approach of Gamut remains an interesting experiment. It seems that the tangibility of the initiative has been proven, at least internally at Grainger. Ian and I both believe that curated content and rich content is highly underestimated by distributors. Even though, today this would be a defendable digital asset, as this content usually needs a lot of industry expertise and manual labor. The reality shows that before things like Gamut are likely to happen for other distributors, the base layer of data, like product data and attributes, needs to be fixed at most industrial distributors.

“CRM is not a software, it’s a process. The same is true for product data.”

Amazon Business and the upcoming threads from the digital behemoth

For a long time in the US, but at the latest since 2018 in Europe, you can’t talk about industrial distribution without talking about Amazon Business. In their playbook about Amazon Business (available here: MDM Special Report: Your Amazon Business Playbook), MDM writes that Amazon attacks industries, not companies. This is 100% true. In the US, they already operate since 2015. Ian calls Amazon Business a better mousetrap for a lot of companies. In his view, they are not going for every B2B transaction. Right now, they still go after the long-tail purchases. In Germany, they publicly present their strategy is to first go after the long-tail spend, then run for the planned and category spend. Also, they are already participating in large pitches, such as for Volkswagen, as I was recently told by some established distributors.

If Amazon Business is successful with being the first stop in E-Procurement, they can take the transactions they want to fulfill themselves and put the scrap to integrated distributors. It’s like having the first right of refusal for a transaction. A very effective way to gather sales and product. A smart strategy indeed. Ian is convinced that individual strategies of distributors are not likely to succeed against Amazon. Hope for Ian comes from companies like Google and other tech companies competing against Amazon building an alliance, combining A.I., tech, logistics and such. This might sound far-fetched and it is. As far-fetched as an online bookstore from 1998 beating an industry giant like Walmart in the digital space.

“You have to think like Jeff Bezos to compete with Jeff Bezos.”